After weeks of discussion and hundreds of comments and suggestions from the public, the Halloween films being shown at Arnos Vale this year are Hocus Pocus and The Lost Boys.

The Lost Boys (Cert 15) is one of 80’s cinema’s iconic vampire comic horror films about two new-in-town brothers who discover a local gang of undead. Shot on location in the coastal California town of Santa Cruz and directed by Joel Schumacher. The Lost Boys became a pop-culture phenomenon with an Indy vibe & offbeat soundtrack which perfectly captured an era.

The two films will be shown back to back on Wednesday October, 26th and will be set in the atmospheric outdoor surroundings of the Cemetery so ticket holders will need to wrap up warm and bring something comfy to sit on.

New Arnos Vale events coordinator, Adela Straughan, said “After asking the public to suggest films for this Halloween we were staggered by the response we got.  The final films were both popular with the public alongside meeting our criteria for this special community space”

Tickets for the family film will be £5 with the later adult movie set at £10.  New Arnos Vale caterers Kate’s Kitchen will be providing plenty of food and drink to purchase on the evening with visitors reminded that as a licensed space, no alcohol can be brought on site. 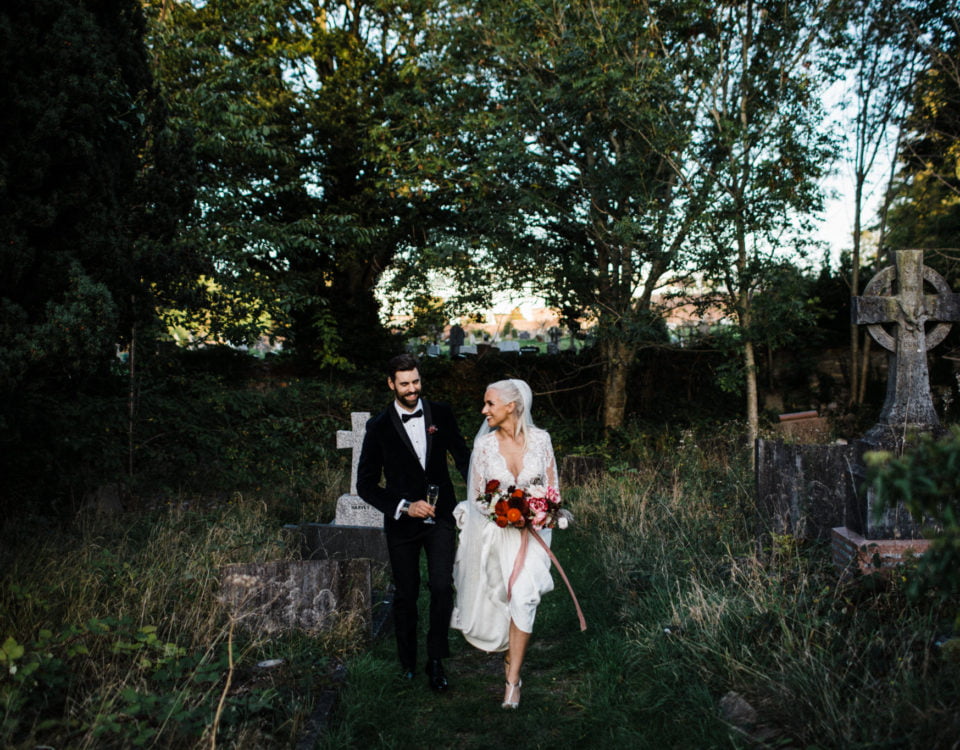 A Wedding inspired by Wes Anderson